Thinking Outside the Box: Conor O’Sullivan on Fleur de Lys in London

To celebrate National Engineering Month, we’re highlighting our creative, collaborative, and advanced team members and the projects they’ve been working on. We do great work for great clients, and it’s all thanks to our great people.

In the first post of this series, Conor O’Sullivan, Project Engineer, talks about his experience working on Fleur de Lys, a private home in London.

Conor, take it away. 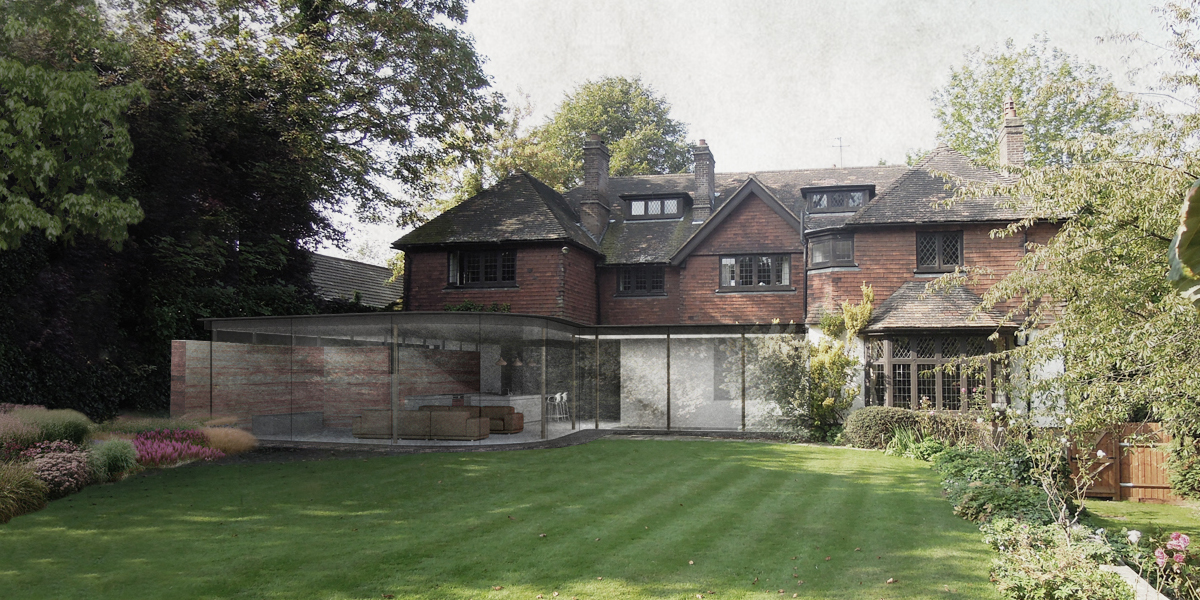 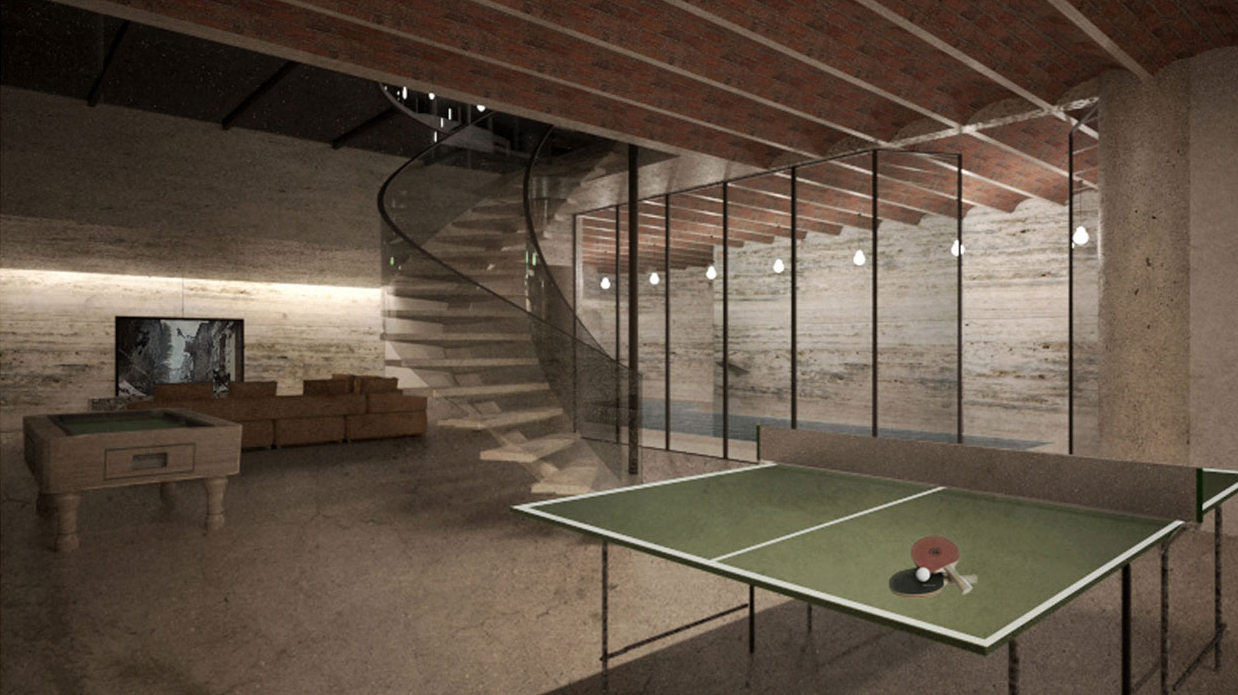 In 2014, the client retained Entuitive as structural engineers to consult on the addition of a new basement below the existing footprint of the house as well as a new glazed rear extension, along with some other internal modifications. The contemporary style proposals included exposed bespoke steelwork and structural glazing throughout, along with more traditional alterations in external areas, in keeping with the heritage of the surrounding area.

My involvement in the project began in 2015 when I started work on the basement design. This involved close coordination with the basement contractor so that the existing house could be fully supported while allowing access for the basement to be constructed underneath. For this, a mix of piles and underpinning were chosen to support the existing house, allowing mass excavation of the soil below. The temporary works design was incorporated into the final design, allowing sacrificial piles to be cut down and used for the support of the proposed basement. 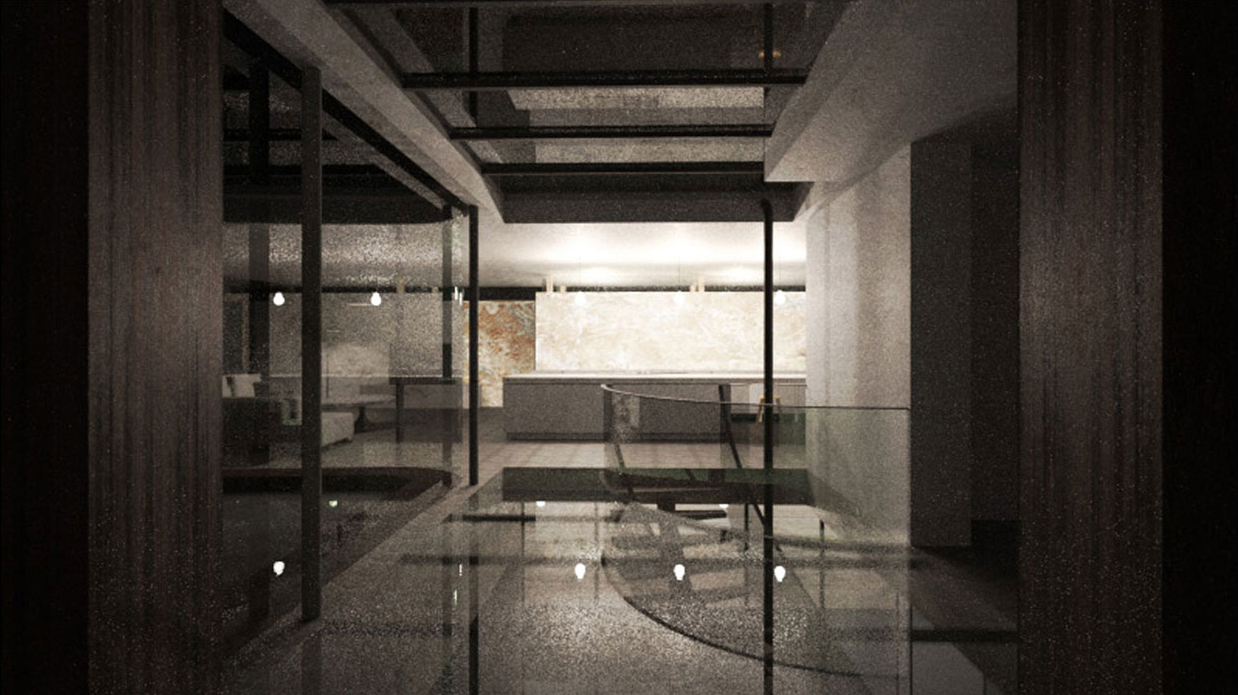 Given the architectural style of the proposals, the structure is at the forefront of the architecture throughout the house. For example, the curved rear façade is supported off a number of chrome-plated steel cruciform columns. This involved designing the bespoke columns with not only the architecture as a priority, but also the fabrication and construction. The cruciform shape tapered to a flat plate at the top and bottom of the column, which also posed a challenge in both design and detailing. 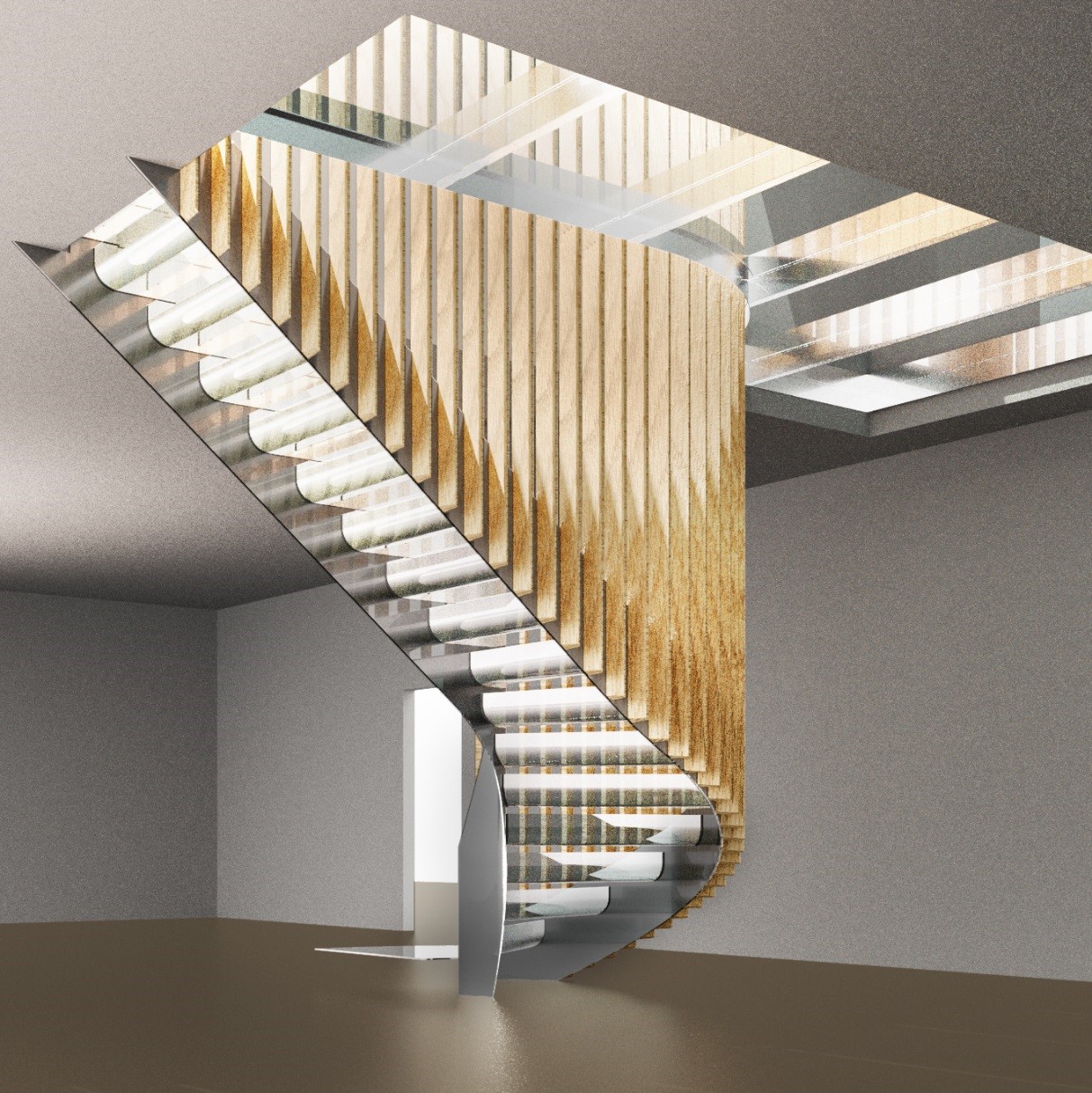 The proposals also include a section of glazed flooring supported off exposed flat plate beams leading towards a curved steel and structural-glazing stair. For the design of the stairs, we built a parametric model with Grasshopper, allowing for quick coordination as the architects adjusted their proposals to suit fabrication and cost constraints. The design had to consider the dynamics of the stair, especially since the treads are structural glass. In order to achieve the natural frequency required, we had to incorporate every element of the stair to attain the desired response. 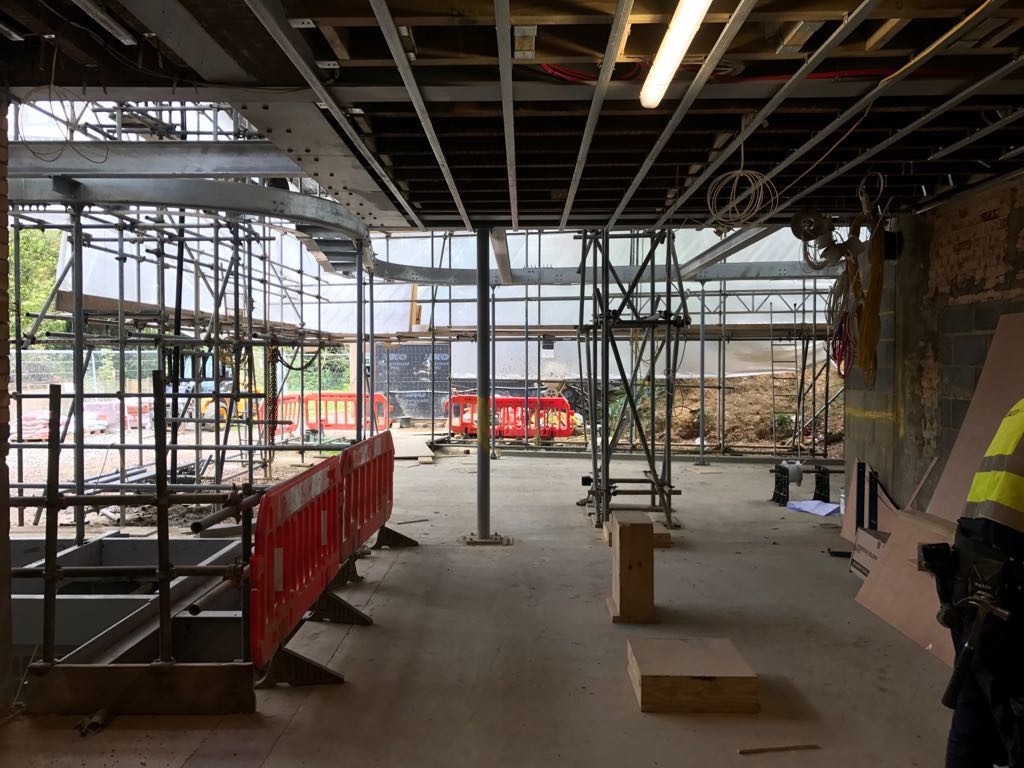 Since I joined this project four years ago at concept stage, I have seen my input continually grow and help progress the project towards its completion this summer. I’m proud to see my structural designs in focus alongside the architecture, as well as to have learned so much designing with a range of materials used both typically and atypically.

Given the complex nature of some of the architecture, I had to continually think outside the box and produce novel solutions to the problems I faced. From my initial input to the design of the basement elements, to now where I am leading all elements of the design, coordination, and construction, the project has constantly allowed me to grow and learn as an engineer.

I’m proud to be on this project and to continually do great work for great clients at Entuitive.