Behind the Project: Quarry House

The Quarry House is a bespoke private house in Oxfordshire, United Kingdom. Entuitive were the structural and civil engineering consultants on the project. Recently, we sat down with Associate Andrew Forshaw to learn more about the project.

Can you tell us a bit about the project?

The house is built within a small quarry about 3-5 meters deep – it’s unique that the house is set down into the quarry. The planning conditions required that the new building have a low impact on the landscape. To achieve this, the ground floor is contained within the depth of the old quarry and only the first floor can be seen above ground level.

The first floor is of particular interest as it’s timber framed, using Glulam beams set within a vaulted pitch roof, which has an unusual framing system. The ground floor is formed from a series of concrete retaining walls with open gables that give the house an aspect through the old quarry.

The civils scope included drainage, external retaining walls and surfacing details. This is a rural site which is off grid, so there’s no public infrastructure around. All the rainwater was directed to soakaways and we designed a new foul treatment plant for the foul drainage which discharged to a dedicated drainage area. We also designed the access road which meanders into the site. Many retaining walls around the garden create a terraced garden environment. 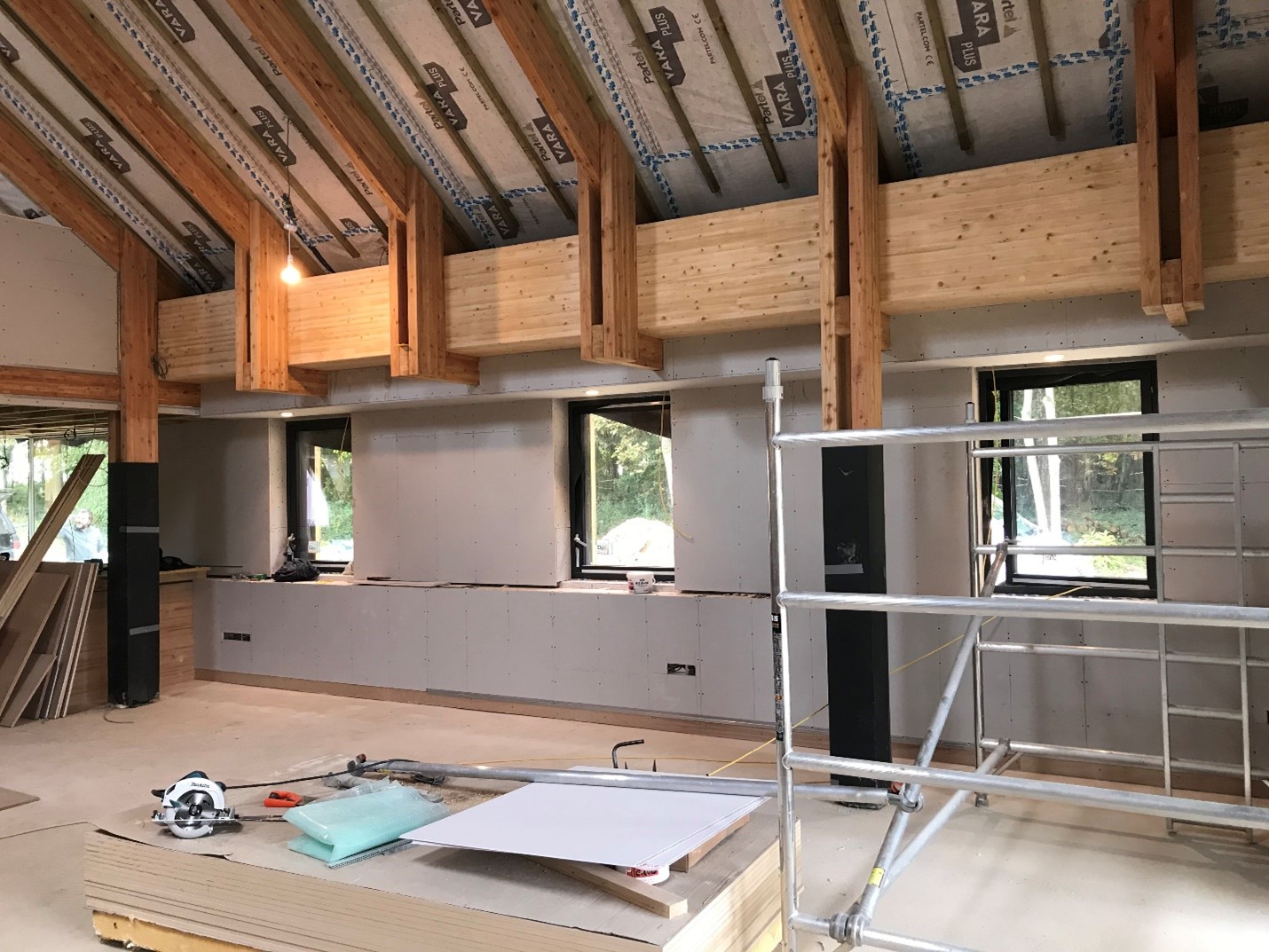 Did you face any challenges on the project and, if so, how did you solve them?

The timber frame was a challenge because the stability of the first floor is unique. The vaulted glulam roof gives us some stability issues because open vaulted frames are susceptible to deflection under loading.

We were able to provide stability to the timber frames by using structural L-shaped beams that run the length of the building at eaves level. The vertical section of the L carries the roof loads and spreads the load between vertical supports.

The horizontal section of the L acts as a long, deep beam spanning between concrete shear walls at either end of the building. The beam carries all the lateral load, which is quite unusual for a timber frame, but that was a function of having very little space or opportunity to introduce shear walls or other stability measures. The constraints of the architecture and the layout made us think hard about how to achieve that. 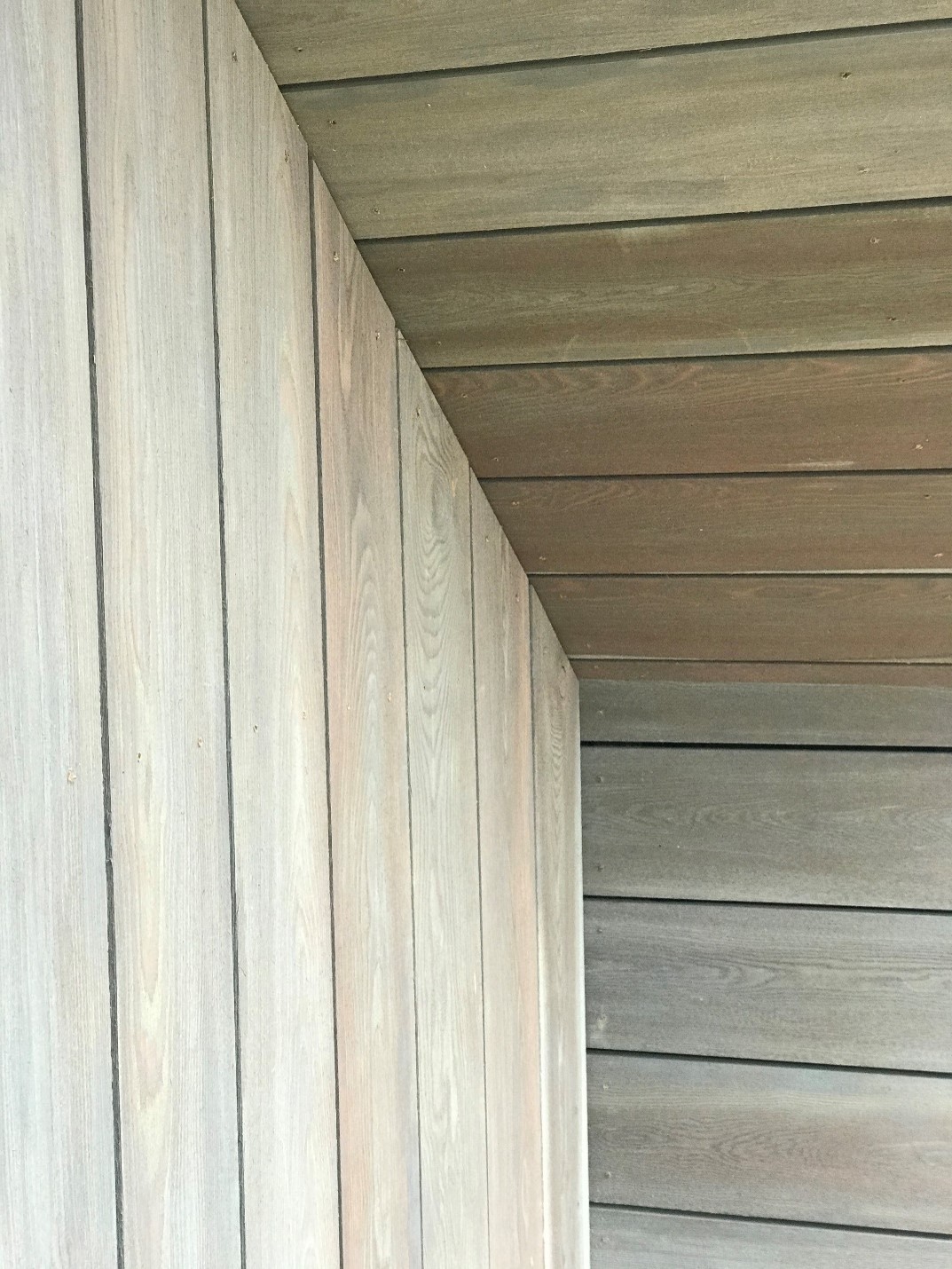 The house is designed to be Passive House certified, so we also had to think differently about some of the detailing. The goal is to essentially insulate and seal the building so that future energy use is kept as close to an absolute minimum as possible.

Part of the solution to achieve Passive House accreditation is to provide a complete shell of insulation to help maintain an ambient temperature throughout the year.  We provide support and fixing details throughout the roof, walls and foundations for cladding and finishes that were offset from the structural frame due to the depth of insulation.

In addition to the retaining walls to the sides of the quarry, there was also additional excavation required to form the swimming pool to the rear of the house. This created a sequencing issue for the builder in stabilising the slopes, temporary works, and being able to excavate the foundations and install the swimming pool. We developed a process and discussed safe sequencing with them. 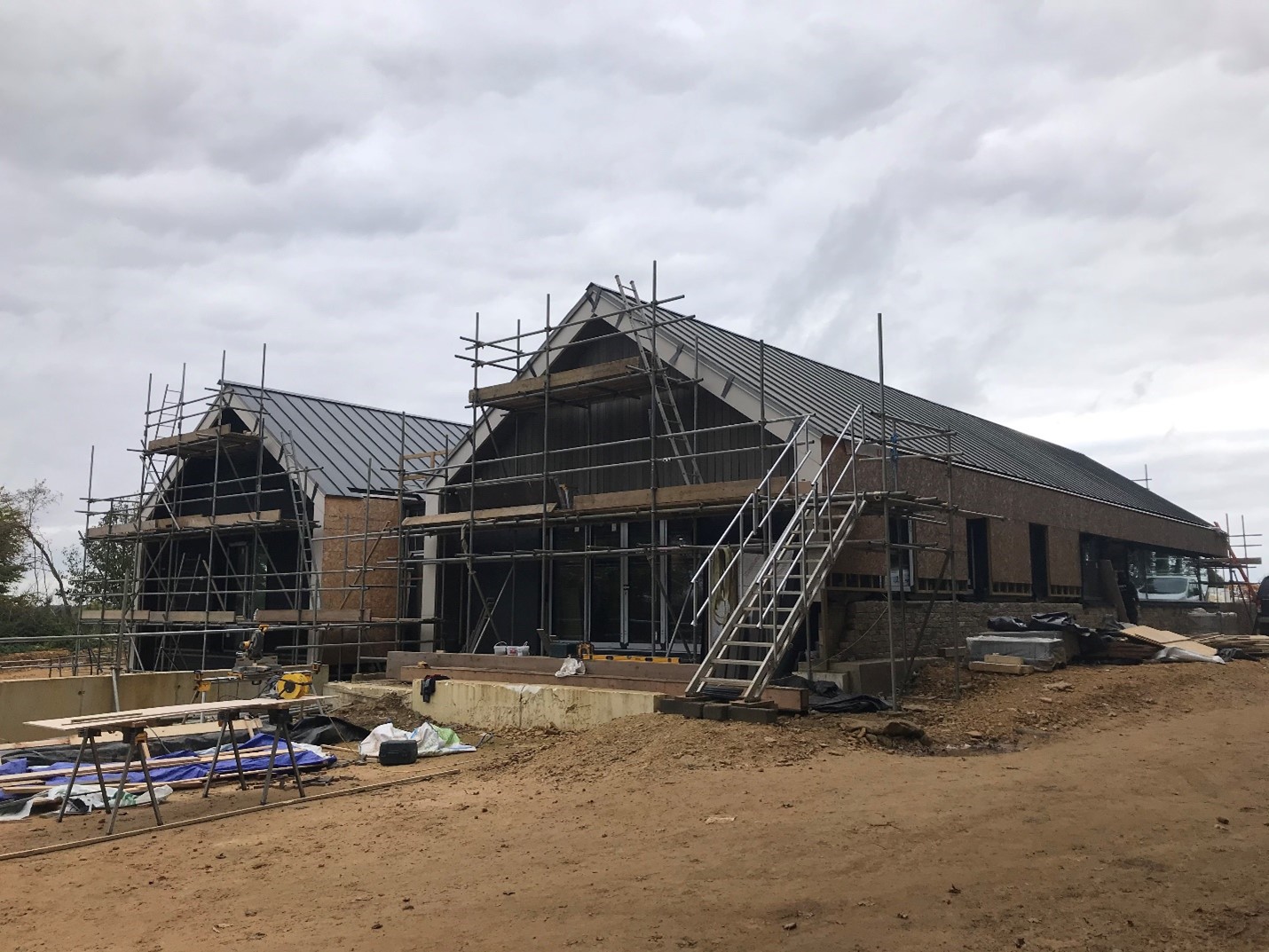 What was your favorite part about the project?

The concept of the structural L beams was quite inspired. The idea of using deep beams to span between shear walls is simple but isn’t necessarily a natural choice for stability. Also, the architecture of the buildings is really well detailed. The architect’s (A-Zero) approach to the passive house detailing was quite inspiring. The energy use of this building during its life is going to be negligible.

Do you have any final thoughts on the project?

I came into the project towards the end of the design stages and through construction. It was an interesting process to work with the client who decided to procure this as a series of separate packages, rather than bringing in a principal contractor to oversee a lot of sub-contractors. That meant there was a lot of interaction with the client & architect who were always hands-on.

The juxtaposition of the concrete ground floor structure, which was quite industrial and functional, compared to the elegance and openness of the 1st floor structure was interesting to work through, and I’m pleased to have been involved with this project.

Thanks for sitting down with us today, Andrew. We learned a lot!

If you have questions for Andrew, you can reach out to him here. 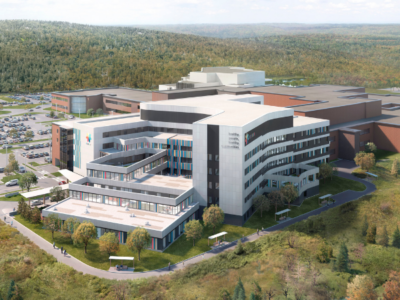 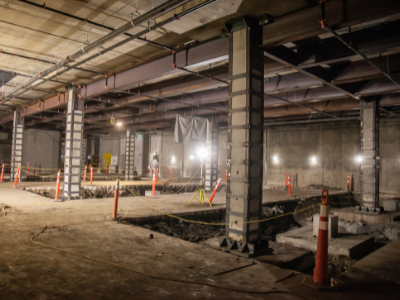 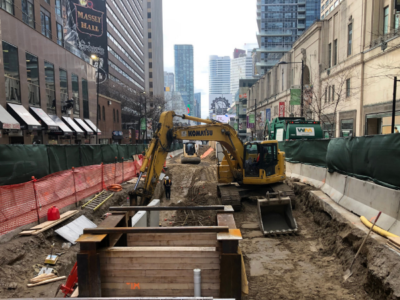 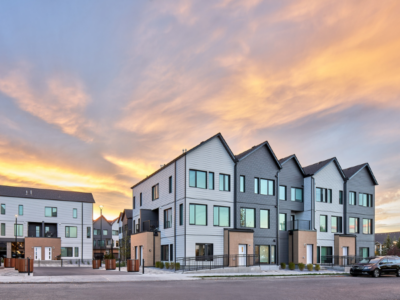 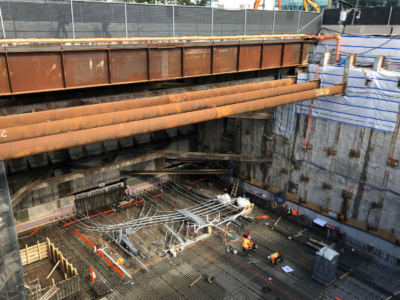