Last month, we launched our Exploring Building Performance publication which summarizes our high-level findings from a research study that explored trends, disruptions and opportunities within Building Performance as it relates to engineering, the built environment, the end user, and the role of Entuitive in shaping the future. 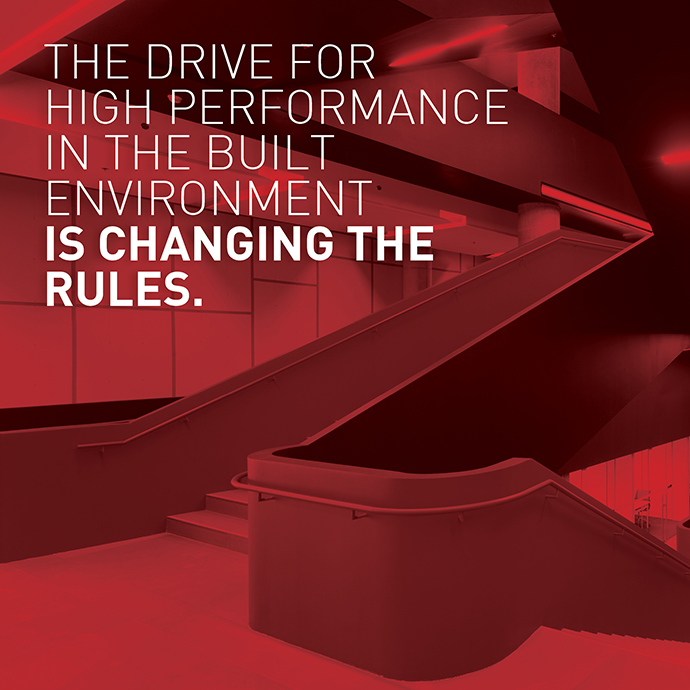 Demand is increasing from all levels; as a result we are seeing a new generation of codes and standards. New expectations are driving higher levels of Building Performance, creating a more holistic approach – designing to achieve performance – not just points.

The future of Building Performance is well regulated and enforced; we can soon expect expanded performance based pathways. This shift from prescriptive compliance to performance driven is more results focused and will contribute to achieving Net Zero energy consumption sooner rather than later. 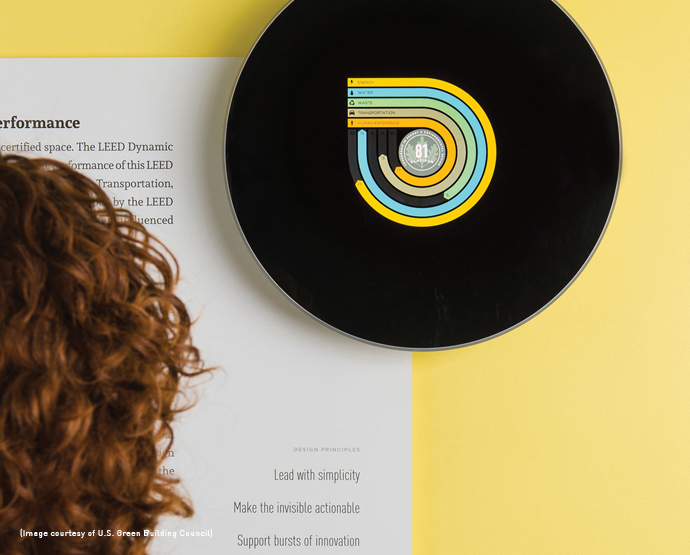 AFTER 14 YEARS, LEED® IS WELL ESTABLISHED AND HAS PLAYED A VITAL ROLE IN RECOGNIZING AND PROMOTING SUSTAINABILITY.

Now, designers, architects and engineers are looking to take their projects further. LEED® v4 was launched in late 2013 to some controversy.

This shifting focus to performance, and building and material health has been a catalyst for change. LEED® – the current standard in green design; is finally moving beyond just a design tool that evaluates buildings in isolation, ignoring the context and performance. LEED® v4, aims to combat previous practices of cheating the system and green-washing, which often led to buildings achieving LEED® certifications based not on doing good – but doing the minimum.

The Importance of Structural Resilience: Highlights from PROTECT2015