To celebrate International Women’s Day, and National Engineering Month, we sat down with our own Tanya Luthi, Vice President Structures, and first female member of our Board of Directors, for a Q&A on women in engineering, and what it means to promote diversity and shatter the ever-present glass ceiling. Tanya is among the incredible women at Entuitive leading the charge on diversity and inclusion. Here is what she has to say on this important topic.

What positive changes have you seen in terms of women in engineering since you started your career?

Tanya Luthi: I started engineering school at the University of Texas in 2003, and though I was very much in the minority as a woman, I had a deep appreciation for all the doors that had been opened by the women who came before me.

I remember stories about how our research lab at one time didn’t even have a women’s bathroom. Recently I was back on campus as a member of an advisory council to the CAEE department (Civil, Architectural, and Environmental Engineering), and I learned that the department is now 50% women at the undergraduate level. That shift from my experience 15+ years ago tells me we are making positive strides in attracting more young women to engineering.

What are some of the barriers that still exist?

TL: We may be attracting more women at the outset, but we need to do a better job of retaining them and ensuring their careers progress in a way that’s equal to their male colleagues.

Psychologists have done a ton of research over the past 20 years uncovering the effects of implicit bias and exposing the depth of those biases when it comes to gender. It’s a huge barrier, and also a difficult one to overcome precisely because it happens below the level of our consciousness. We often think if we’re not discriminating on purpose, we’re not doing anything wrong. Even I, a person who spends an awful lot of time reading and thinking about this issue, catch myself falling into the trap: addressing questions in a meeting to a man rather than the woman next to him, for example, and then realizing she’s actually the one who has the answer.

This type of bias is not just affecting us at work. For women in heterosexual relationships, our ingrained ideas about gender roles are proving remarkably stubborn, and I believe that’s holding women back. Last month Stephanie Coontz wrote a fascinating op-ed piece in The New York Times comparing the marriages of same-sex and opposite-sex couples in a way that shines a harsh light on those old stereotypes about men as breadwinners and women as homemakers. Linda Hirshman may have said it best: “The real glass ceiling is at home.”

“We often think if we’re not discriminating on purpose, we’re not doing anything wrong. Implicit biases are difficult to overcome, but nothing worth doing is ever easy.”

What is Entuitive doing to break down those barriers?

TL: I think we’re at an inflection point right now, and I’m so excited to be part of Entuitive as we transform diversity and inclusion (D&I) from a “nice to have” into a business imperative. The data are clear: better gender diversity leads to better outcomes. (By the way, that doesn’t just mean more women in the STEM fields. It also means more men in traditionally “female” professions, like teaching and nursing.)

As everyone saw in our 2020 strategy book, we are very focused this year on setting ambitious, measurable D&I goals and creating a strategic plan to get us there. Although there’s a small group of people at the core of this strategic planning effort, getting us to our goals is going to take every single one of us. What we’re talking about is creating and reinforcing a certain kind of culture, one where everyone recognizes that diversity and excellence are not mutually exclusive. To anyone who worries we’re about to embark on an ill-fated “affirmative action” program, I’ll say this: we’re pretty awesome now; we’re going to be even MORE awesome when we have gender balance all throughout our company.

“Diversity and excellence are not mutually exclusive. The data are clear: better gender diversity leads to better outcomes.”

TL: Big picture? I’d love us to live in a world where 50% of our CEOs, scientists, university presidents, artists, and government leaders are women, and 50% of our stay-at-home parents are men. That’s a tall order, so the only way to move forward is to scale it down, focus on something you can actually change. Right now I personally am very focused on our own internal efforts as a company, and in part that’s because I see a real opportunity to make positive changes in a reasonable amount of time. Granted, Entuitive is just one company in a big industry in an even bigger world, but the idea that we can set an example, show other people and other companies what’s possible, well, that’s how change happens on a bigger scale.

So the things I would most like to see moving forward are those ambitious goals I mentioned before. I’m not interested in aiming for small improvements. I want goals that make everyone stop and say, “Whoa! Wouldn’t that be something?” 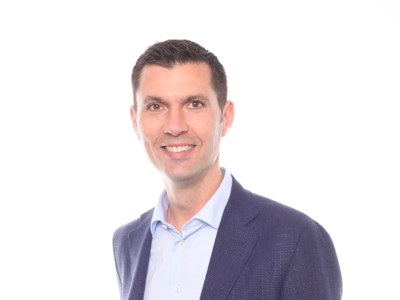 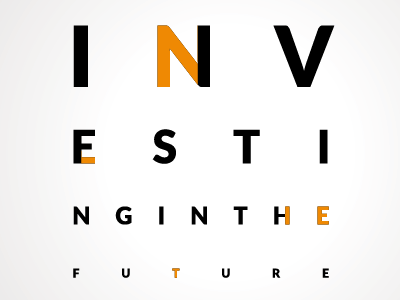 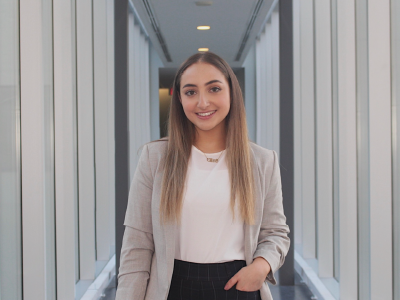 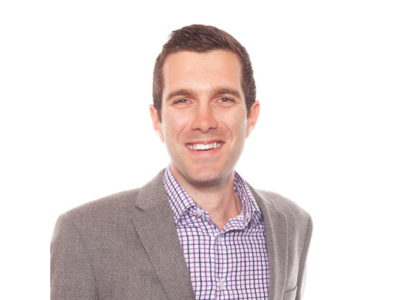 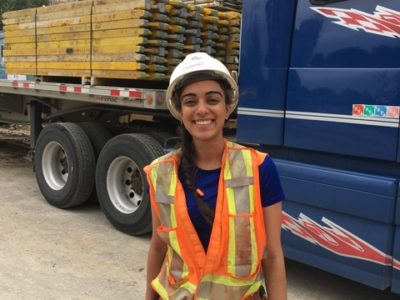