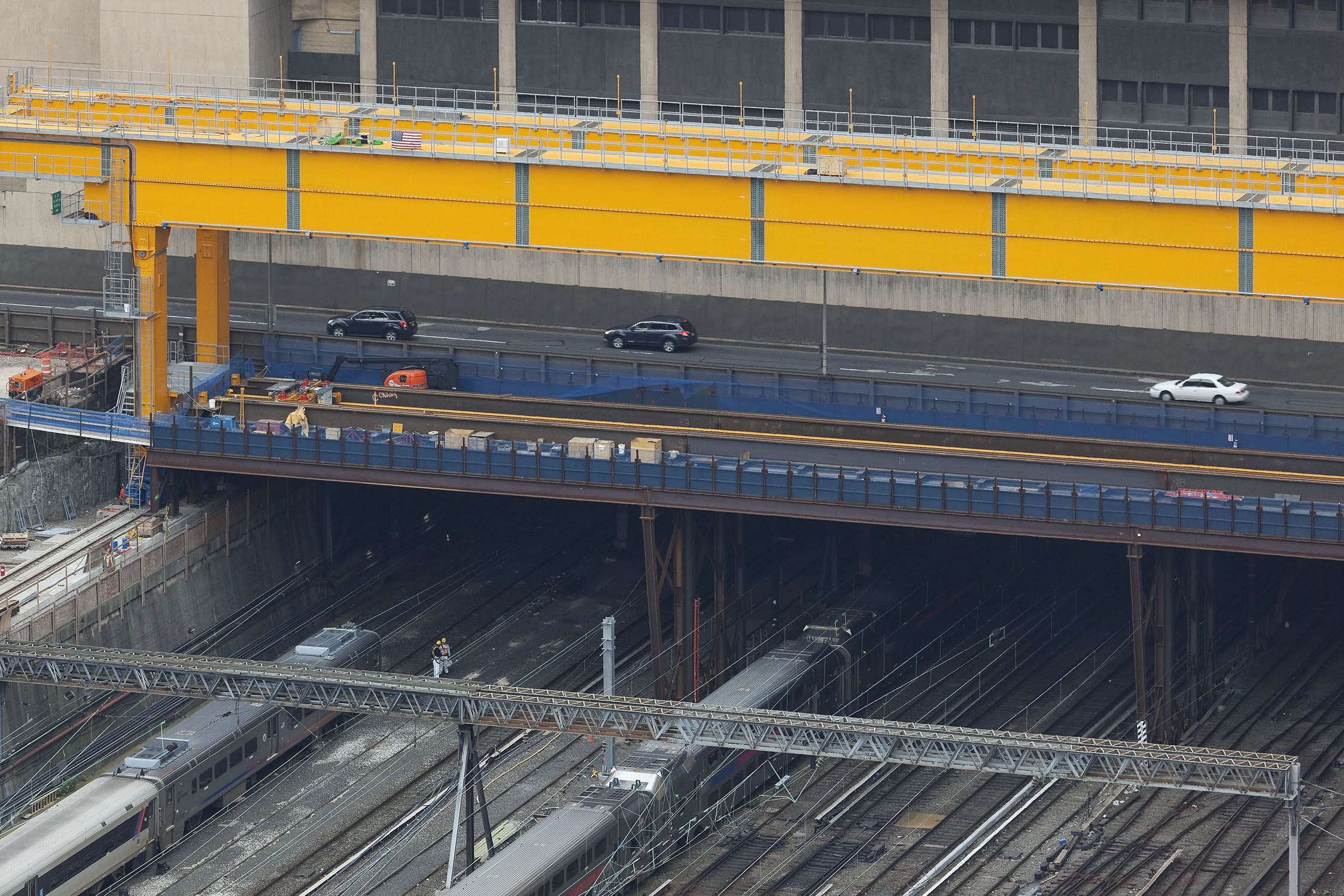 On March 28, 2015, the American Council of Engineering Companies (ACEC) New York recognized the Manhattan West Penn Station Rail Corridor Overbuild Platform with one of their highest honours – a Diamond Award for Structural Systems. For more than 40 years, the ACEC New York Engineering Excellence Awards gala—considered the “Academy Awards” of the consulting engineering industry—honours design achievements of superior skill and ingenuity. Projects are judged on a rigorous set of criteria, which includes complexity, innovation and value to society. 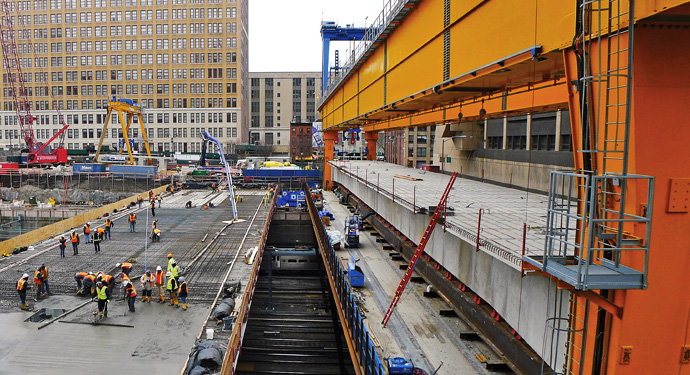 The Manhattan West Platform is the first stage in a commercial development project to reclaim 2.6 acres of land over the busiest commuter rail corridor in North America. The platform will serve as the foundation for a plaza and public space over previously uncovered railway tracks as part of a new 5.4-million-square-foot office development in west Manhattan.

A significant amount of engineering innovation was involved with the design of the platform and is considered by some as “a showcase for high-end engineering”. One of the key innovations was the construction of a 240-foot span platform structure using post-tensioned precast technology, a rarity among commercial construction projects. Entuitive was retained to design the foundations and platform support beams, and to develop the structural design of the long-span platform. 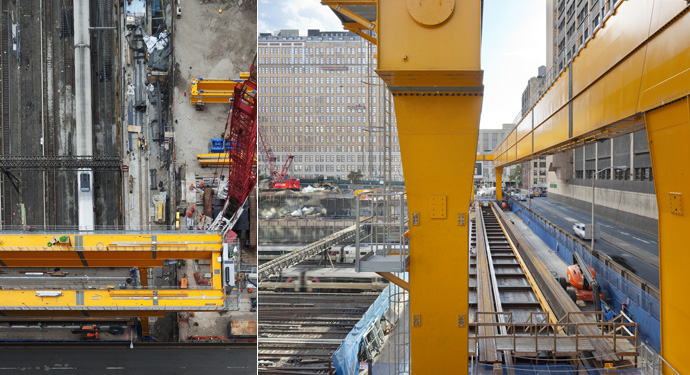 Entuitive is Behind the Scenes on New HGTV Show The Expandables