There are many challenges in the design of today’s complex buildings. The wrong design decisions can make a project unviable or have significant negative cost consequences. This paper reflects our ongoing analysis about how structural design decisions impact costs, as well as how varying market conditions for rebar, concrete, and formwork would impact the cost effectiveness of different structural systems. This topic is particularly relevant in today’s market uncertainties, including scarcity of available sub-trades and geopolitical factors such as steel tariffs.

For residential high-rise projects, there are many ways to layout the columns, which in turn impact the slab thickness. Each region generally has a preferred structural system and in regions of high seismicity, the code requirements limit the use of some structural systems.

Below is an example 20 storey tower optimization study we conducted with six different column configurations for the same floor plate.

Options C and D use “wallumns” which are long columns and the interior row of columns are removed. The slab thicknesses are 180 mm and 200 mm respectively. Generally, the wallumns are still reinforced with column cages as opposed to minimum wall reinforcing. Wallumns can be used to limit transfers since the interior columns are removed. This is helpful if there is a drive isle wrapping around the core in the parkade below. However, in high seismic zones, it is often challenging to achieve the code’s ductility requirements for wallumns.

Option E is a hybrid of Options B and C with a combination of well distributed columns and wallumns. Finally, Option F is a typical configuration in Toronto with concrete walls between all suites. These walls can also be utilized as part of the lateral system which can allow for reduced core wall thicknesses (this is not code compliant in high seismic zones).

When we fully designed each option including reinforcing, we obtained the following material quantities per floor. Note that these quantities did not include the shear walls as those were the same for all options (except in Option F where we included savings to the central core due to the suite walls).

These costs are for 20 storeys of typical floors and do not include the roof, mechanical space, podium, below grade, etc. The total cost difference between least to most expensive is $354,000.

These costs are just a snapshot of a specific market at a specific time. The unit rates would vary region to region, over time, and relative to each different material type.

To get a better understanding of the cost implications of our structural design decisions, we conducted a sensitivity analysis of each material unit rate where we multiplied the baseline cost values independently to determine the impact to total costs of each option. The following tables show the results of this analysis.

The rebar unit cost was reduced in half and the other parameters were kept the same as the baseline values. The overall total costs were reduced by around 7% as can be seen by the Ratio to Baseline column. Option B was still the most cost effective and Option F is now the most expensive by 10%.

In Test 2, the concrete unit costs were reduced in half and this correlated to around 10% reduction in total costs. Option B is still the most cost effective and Option F is the most expensive.

Next the formwork costs were reduced in half and this had the largest impact to total costs at around a 33% reduction. Option F (which was previously the most expensive) is now the most cost effective followed by Options A and B. Options C and D are the most expensive.

In the next set of tests, the unit rates were doubled independently. In Test 4, the rebar unit rates were doubled. The total costs increased by up to 16% from the baseline values. Options A and B are the most cost effective and C and D are most expensive. Option F was not the cheapest but became more competitive at 2% more expensive compared to Option B.

In Test 5, the concrete unit rates were doubled, and the total costs increased by about 20%. When comparing the options, Option B is still the most cost effective and options C and D are the most expensive.

Finally, in Test 6, the formwork unit rate was doubled. This had the largest impact to total cost with up to an 80% increase in cost over the baseline values. Option B is the most cost effective and Option F is the most expensive at 15% higher than Option B.

In general, Option B would be the most cost-effective option except when reinforcing costs are relatively high or formwork costs are relatively low (or a combination of the two). In these circumstances, Option F may be the most cost-effective option. However, the analysis showed that Option F appeared to be the most volatile with large cost swings in both directions depending on the changes to the unit rates. This is because Option F has the lowest reinforcing weight and the highest concrete volume and formwork areas. Formwork costs have the largest impact on total costs compared to concrete and lastly, rebar. Moreover, it takes very large swings in unit rates for the preferred structural system to change. We have also conducted similar cost investigations to other elements of concrete buildings. For more information about these or our other unique insights, please contact us.

Ryan is an Associate at Entuitive with over 10 years of structural engineering experience in design, project management, and construction administration including reinforced concrete, post–tensioned concrete, structural steel, and wood-frame construction. Ryan’s experience covers multiple sectors, including large mixed-use developments valued at over $250 million. 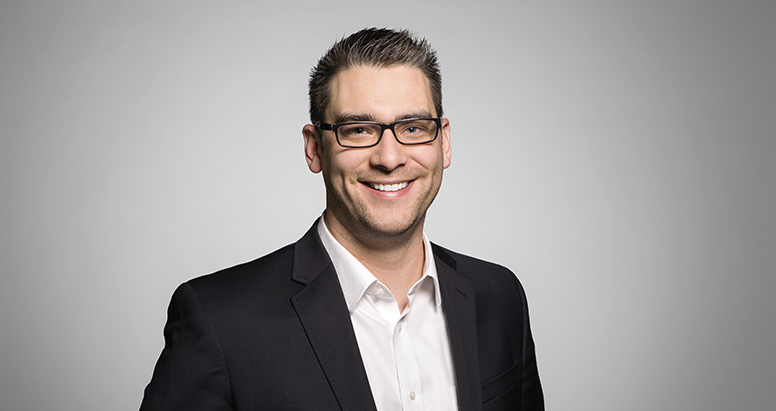