How Construction Engineering Adds Value in the Planning Phase

At Entuitive we often say that our work doesn’t end at construction. We value our working relationship with contractors to ensure construction optimization and efficiencies in the great projects we work on.

We also believe that this relationship, and its attendant expertise, can provide even more value when brought up to the planning phase of a project, improving outcomes for both the contractor and the owner.

In recent years on large or complex construction projects, there has been a push away from traditional procurement methods, such as Design-Bid-Build. In this style of procurement, an owner hires an engineering and architecture team to produce a complete set of drawings and specifications that are then tendered and awarded to a single contractor to build, including determining and providing the means and methods of construction.

This structure creates an inflection point in the project, where on one side the designers have primary influence over the project outcome, and on the other, the contractor does.

The industry has realized that, while the above approach is appropriate for many scenarios, projects that are large, multi-phase, or complex can benefit from what is called “Early Contractor Involvement” (ECI). Essentially, this strategy brings the start of contractor involvement closer to the feasibility and concept development stages of a project. The main reasons for doing so are three-fold:

1. Having the builder involved in early project decision making gives more certainty to costing and scheduling, with the ancillary benefits that entails (insurance, financing, etc.).

2. The early stages of a project are generally high-level and involve fewer people, and thus the cost to explore different strategies is much less while the potential to influence outcomes is much higher.

3. It is easier to align the project vision as it pertains to the lifecycle of a project, from design to construction to operation and maintenance.

The very name suggests the straddling of the engineering and construction communities. As there is logic to ECI on large or complex projects as described above, so is it true for Construction Engineering. With the opportunity for contractors to explore and shape structural options (materials, framing, sequencing, temporary considerations, replacement vs. strengthening, optimization, etc.) in a lower cost environment, a contractor can benefit from being able to support such rationalizations through the aid of a trusted Construction Engineer.

This belief is undergirded by our team’s decades of experience in this space.

Over one-third of Entuitive’s work is contractor-led. Contractors choose us not only because we are technically advanced and reliable partners, but because we understand construction and what’s at stake for them. Further, we ask the right questions and proactively look for opportunities that benefit our client – the contractor – and our client’s client.

Many engineering firms shy away from Construction Engineering, happy to have the contractor drive forward the means and methods of construction. Such thinking can often leave opportunities on the table. At Entuitive, we have decades of experience in the design of permanent and temporary works. As such, we are better equipped to foresee issues associated with construction logistics and to address those early on, when there is more opportunity to make changes.

As well, ECI is all about exploring design concepts and making rational decisions that will impact the life of the project. It takes a certain perspective to be able to think big picture and small picture at the same time, something that is tremendously valuable in feasibility studies and concept-level planning. The experts at Entuitive combine both the high-level thinking and the “how are we going to build it” mindsets, enabling studies and conversations to progress more rapidly, knowing that we have the right people at the table.

Several of our CE projects illustrate just how valuable this service is when included in the planning phase of a project.

This project involves suspending the fuselage of a Boeing 747 in a ground floor atrium space between two concrete towers at 1200 Stewart in Seattle’s downtown core. Our initial role involved determining how this decommissioned 747 could be cut into pieces manageable enough for transport to site and then reassembled on new structural support framing.

It was later decided that the 71-meter-long art piece was to become occupied office space. This would require removing and replacing the entire aluminum plane floor structure with a new concrete and steel skeleton.

The office occupancy increased the complexity of this project, which included interfacing with four different walkways (one bridge supported by the plane, and a second bridge punching through the tail of the plane). We determined how to segment the plane into transportable and erectable pieces to be positioned around the newly constructed internal structure inside the tight atrium space and in concert with the ongoing superstructure construction.

Our team collaborated with the contractors and fabricators over the course of two years to develop feasible and economical solutions to these challenges. An example of this was the typical plane support connection detail we devised in coordination with the steel fabricator and erector, which, after a mock-up process, was confirmed to be significantly cost effective.

The intricate erection sequence is slated to being this summer, with the end result being an iconic addition to Seattle’s architecture. 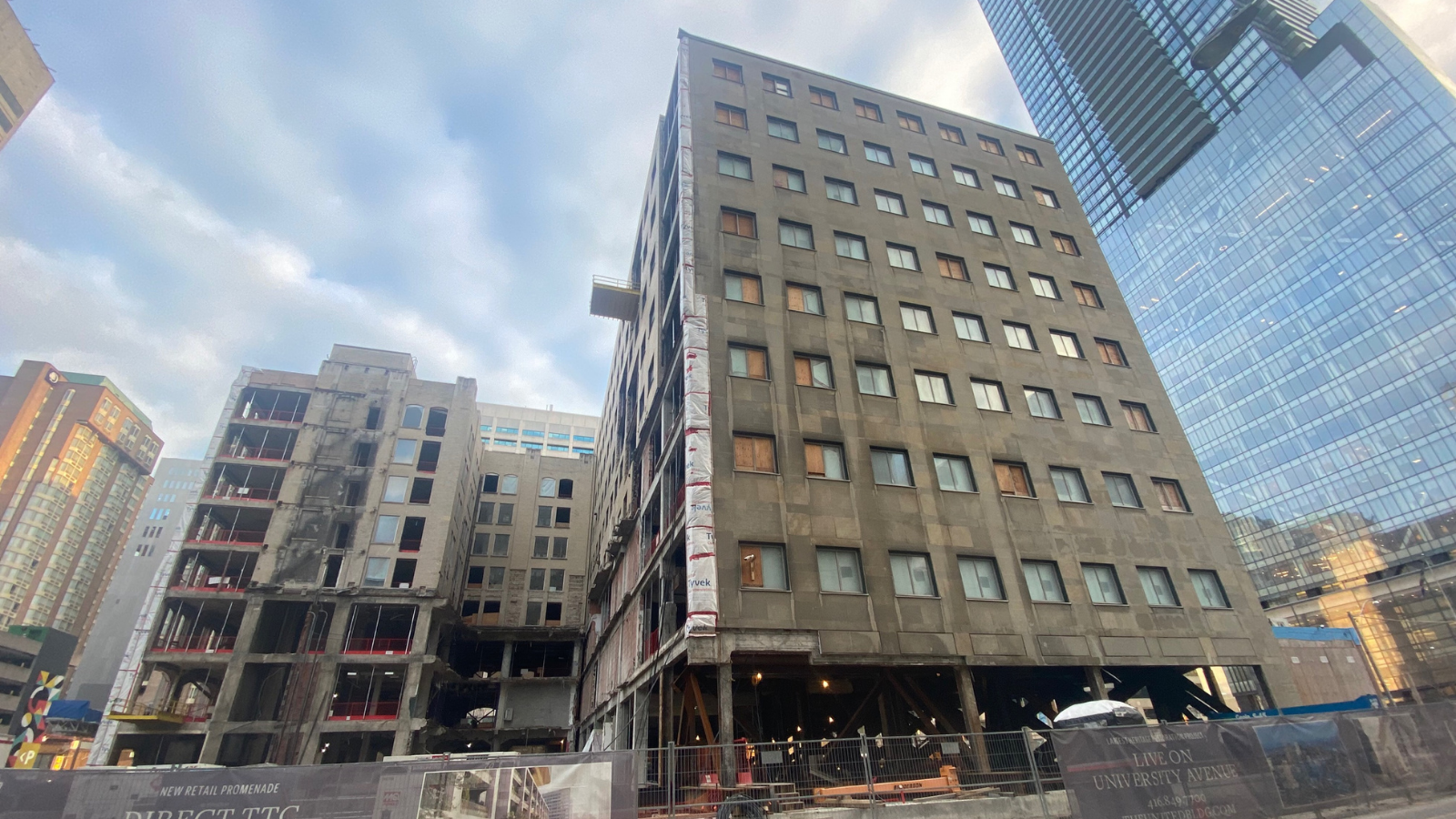 The project at 481 University Avenue is a large mixed-use development founded on a full city block. The development includes the retention of a 10-storey heritage façade that will form part of a 13-storey commercial tower, with a 52-storey residential tower behind it, and five levels of below-grade parking under the whole development. It is the tallest heritage retention development in North America.

Our construction engineering scope includes the design of the jacking system and transfer of load into temporary support systems to facilitate the removal of the foundation while holding the façade in place. There are a total of 50 column locations (30 steel columns within the University Avenue portion of the building, and 20 concrete columns within the Dundas Street portion) that are to be supported in order to cut and remove the existing foundation columns. Jacking corbels welded to the existing steel columns and jacking brackets anchored through the existing concrete columns have been used to connect the existing structure to the jacking trusses and transfer the loads into the temporary support framing.

This project has been complicated by the separation of the initial design from the jacking operations, with inefficiencies and added work to bring together the support frame design and the specific operations for the jacking and load transfer work. 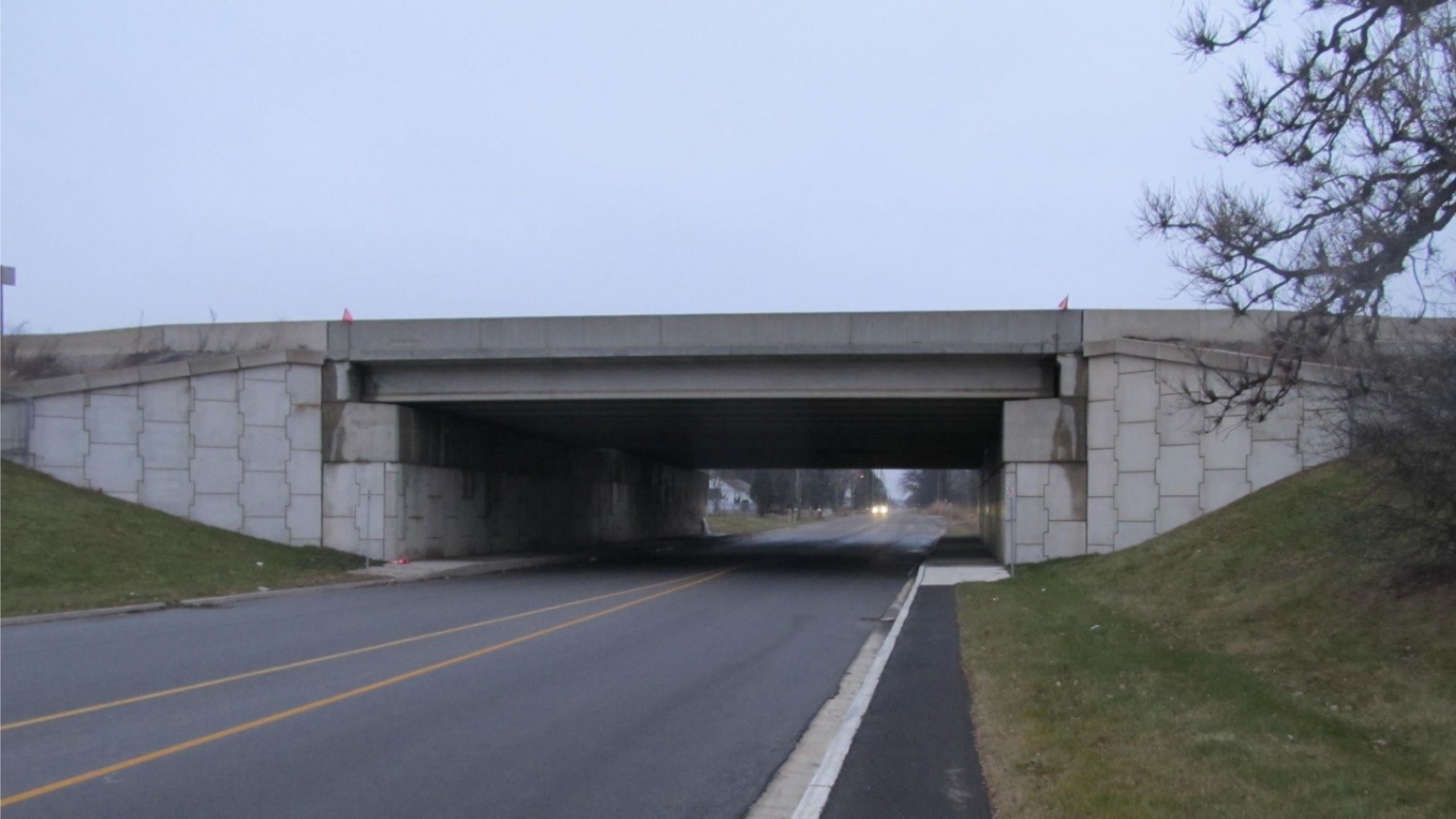 Highway 407ETR Over Gorewood Drive is a single-span bridge originally constructed in the early 1980s. The bridge had conventional expansion joints at each abutment, with full-height, reinforced-earth abutments. Over time the expansion joints closed up from movement of the abutments and became ineffective due to damage to the seal.

The 407ETR determined that the joints should be removed and replaced with semi-integral abutments. As a private toll highway, 407ETR needed to minimize downtime to provide the highest possible quality of service to its users. The critical design considerations included methodology for completing the work in the limited time, traffic management in the partial closure, and durability of the completed rehabilitation. The timing of the construction window was critical in order to maintain the high level of service delivered by 407ETR.

Our team led a value engineering workshop, with participation from potential contractors for the work and the owner’s operational staff, to develop alternate designs for consideration with sufficient information to clearly indicate the construction work required. These were presented and discussed, with further alternates being developed. The process yielded valuable insight into the vulnerabilities of the original concept that were translated into significant improvements to the project design.

The new design is a novel approach that incorporated a steel link plate approach to bridge over the abutment stem rather than the traditional concrete diaphragm extension for semi-integral conversion. This was geared to construction though a great reduction in excavation and concrete removal and integration of specialist concrete materials.

The entire design was built around the construction approach. The piece sizes and excavation requirements were controlled to suit the available space and time, with fully designed staging connections. The timing of each stage of construction operation was evaluated, concrete mixes tested, and waterproofing application timing confirmed. This project, which continues to perform very well, had construction engineering integrated into every aspect of the design.

These examples cover a wide array of project scopes and sizes. However, they all have one thing in common: being complex in nature and involving innovative approaches to design and construction. The benefits of Early Contractor Involvement and Early Construction Engineering in the planning phases of a project brings critical perspectives to the development of scope and sequencing. Having the right Construction Engineering team on board is a key step in providing certainty to your project’s direction.

To learn more about how Entuitive’s CE team can support your project in the planning phase, and in all phases of the asset lifecycle, reach out to Stephen Brown, Jason Jelinek, Megan Rhind, or Dave Douglas. 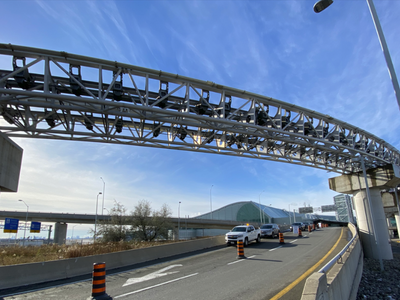 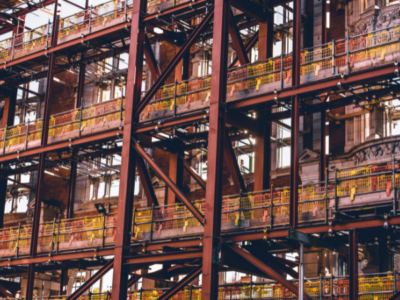 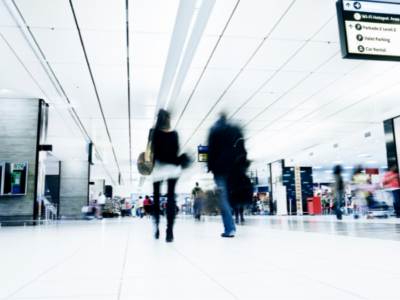 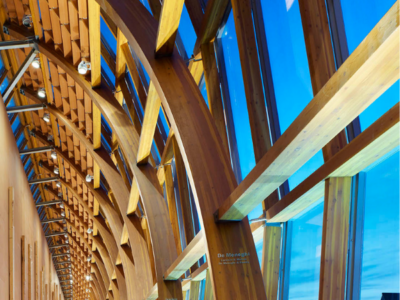 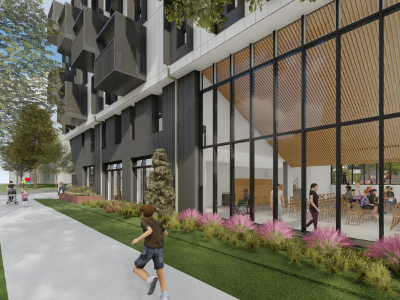 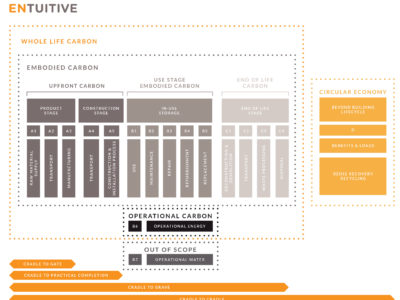