And I Feel Proud: My Transgender Experience

An only child of parents that both worked full time, I was a regular at the local daycare in our community of Altadore in Calgary, Alberta. I recall being three or four years old, begging my mom not to put the frilly dress on me every morning. I wanted to wear blue jeans and a plaid shirt – I just wanted to be “normal”. I didn’t understand the appeal of wearing dresses and skirts like all the other girls. I knew I was different. And I felt confused.

Pretty much my entire childhood consisted of frequent arguments with my parents regarding my clothing choices. I wanted to join all the other boys for sports at recess and lunch hour, and girly clothes would just get in my way. I even went so far as to use the safety scissors from my pencil kit to cut a slit from foot to hip in the navy blue velour dress my mother forced me to wear for a school assembly one morning, just so that I could participate in the tackle football game that afternoon. Boy, did I get in trouble. And I felt misunderstood.

Kids often play ‘house’ or ‘school’, and I was no exception. However, when it came time for the older neighborhood kids to assign roles to each of us, I would ALWAYS pick the male role and choose a “cool guy” name, like Tyler or Kyle. One sunny afternoon, us kids were running around the neighborhood playing ‘house’ in my parent’s travel trailer that was parked in our driveway. I played a boy named Tyler that day. I took my shirt off to play the part. The neighborhood kids would laugh and play along. And I felt seen. My obsession with running around shirtless as Tyler didn’t end there. I continued to take on the role for several weeks following – and took things so far as to attempt to stand to pee several times. My mom walked in on my last attempt, and I felt embarrassed.

Into my pre-teen years, I was bullied constantly for my appearance. It started with kids always asking me, “Why do you dress like a boy?”, “Why is your hair so short?”, or “Why are you so fat?” As a young person trapped in a body I didn’t identify with, these questions were always brutally damaging. The questions eventually evolved into harassing comments and mental abuse, to full-blown physical altercations. I never did fight back, I just let it happen. Self-hate set in and I never felt like I belonged. And I felt tortured.

High school was a scary time. Naturally, I began exploring my sexuality and found myself attracted to both men and women; I hid those feelings for the entirety of my public school existence. This didn’t stop my close friends and random acquaintances from calling me a “big lesbo” or giving me a hard time for looking more “butch” than all the other girls. I saw how horribly kids treated the few brave out and proud souls in our school, and I was too much of a coward to either stand up for those who were out, or to join them in solidarity – and that is, by far, one of my biggest regrets in life. I didn’t want to get caught. And I felt ashamed.

Finally, after I was out of the socially toxic clutch of the high school experience and well into my university career, I felt like I had the right to finally have a voice. I began presenting as an ally – many of my design projects were focused on speaking out against the world in favour of the LGBT community. I had several friends that were out, and I couldn’t help but join them in the fight for the well-deserved rights and freedoms they longed for. In hindsight, perhaps my fascination with fighting for the cause was a subconscious effort to help fight for myself, as well. Though I figured if I had a loud enough voice as an ally, I wouldn’t be called out for my assumed sexuality any longer. At the time, I told myself that this was bigger than me, and I was doing the right thing by raising my voice for my peers. And I felt empowered.

When university ended and the real world hit me, I was forced to come to terms with my sexuality. I had stifled my identity for 23 years at that point, and the side effects of self-hatred rattled through me on a daily basis. Anxiety, depression, and a wicked food addiction all dictated my every move. I was living on my own and found myself retreating to the safety of my living room while the world continued on all around me. Late at night, I would find myself deep in confused thoughts, questioning my existence. I knew I liked guys. And I knew I liked girls. But did I like girls because I was gay? Or did I like girls because I was actually a man? Did I think I needed to be a man because society told me only men could be attracted to women? Or did I actually just enter this world in the wrong body? The entire concept of gender expression vs. gender identity vs. whatever gender I was assigned at birth was so foreign to me, so I decided to just come out as bisexual – likely because that was easier than telling the world I was born in the wrong body. And I felt a sense of relief.

For that, I blame the media. The underrepresentation of trans people in the media was (and still is) a major problem, and where trans individuals were visible in media, they were (and most times still are) always hideously misrepresented. The first recognizable experience I can remember having where I saw a transgender person in the media was the 2011 Chaz Bono documentary, Becoming Chaz. Sonny and Cher’s precious daughter had come out to the world as trans, and that documentary was my first exposure to a “normal” trans experience. I finally felt like I had figured out what was wrong with me for all those years. And I felt terrified.

I continued to hide my gender identity for almost a decade after that. Once I landed my first career job, I felt as though it would be impossible to come out in a professional setting. How could I possibly face my colleagues and tell them that the person they’d grown to know and love was actually “faking it”? I was so afraid that it would ruin the relationships I’d built or limit my growth and career path – something I had worked so hard for. For years, I wished for some magical span of time where I could leave my career behind for a year to transition and then return to the working world as the person I had always longed to be. Of course, reality set in…something like that could never happen. And I felt more vulnerable than ever.

Fast forward to August of 2020: I was on the hunt for a new position at a different company. The stars aligned and I was fortunate enough to accept a graphic design position with Entuitive. From the moment my first video interview ended, I could tell that I was among some of the most genuine, accepting people I had ever met. I burst into tears shorty after, knowing that I had found a team and a company that would not only accept me despite my differences, but would celebrate me because of those differences.

Shortly after onboarding with Entuitive, I began to come out to my social circle. With the positive responses I was receiving, I knew the next logical step would be coming out to my team at work, and eventually to the rest of the company.

I sit here today – absolutely beaming – at how lucky I have been to truly bring my whole self to work each and every day. And I feel proud. Proud to work for a company that is consistently making an effort to drive change – not only for our people, but for our clients and the communities in which we live, work, and play.

Despite the confusion, misunderstanding, embarrassment, torture, shame, vulnerability, and fear, I’ve come out on the other side feeling empowered, relieved, and proud. My life has changed in ways I never imagined could be possible, and I thank Entuitive for opening the door that would lead me to becoming the truest, happiest version of myself. It’s my goal to help Entuitive on their mission to work toward being better tomorrow than we are today, by continuing to help educate and advance towards greater inclusion, diversity, and belonging at Entuitive and beyond.

Join Entuitive in celebration of National Coming Out Day on Monday, October 11, 2021. To learn more about Entuitive’s efforts to move the needle on Inclusion, Diversity, and Belonging, check out this blog post. 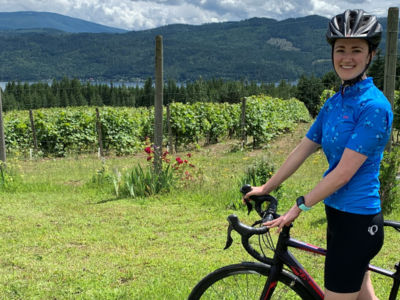 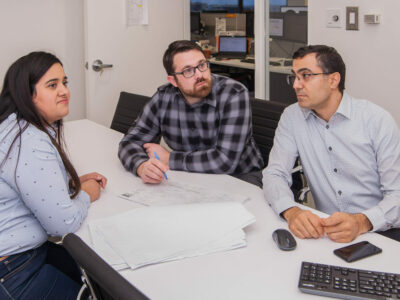 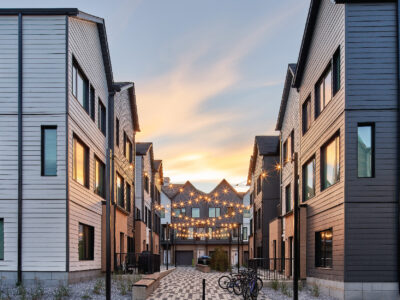 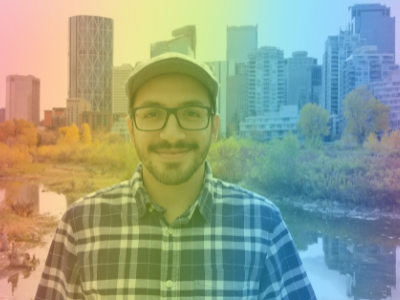 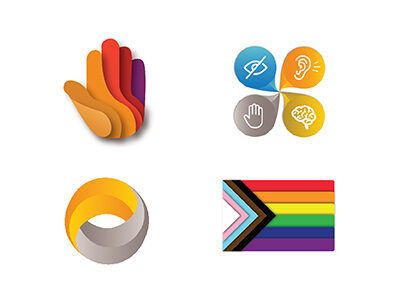 Purpose
Moving the Needle on Inclusion, Diversity, and Belonging 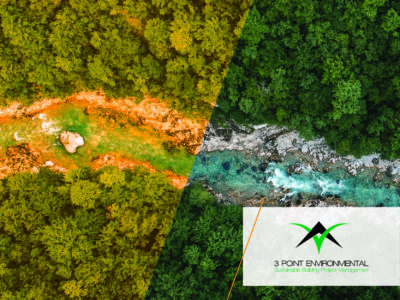 Purpose
From Commitment to Action: Our Sustainable Performance Group is Growing
See All Purpose Features